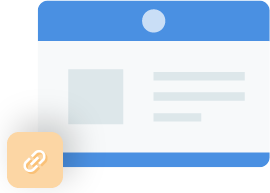 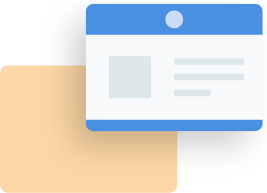 CultBooking is very active on the portuguese market, as there is a Market Manager promoting the booking engine and channel manager from CultSwitch.

Therefore the need to release and integrate new languages apart from existing German and English.

Some months ago, a language tool was built that enables to translate the front end and guest email to the new requested language, in this case portuguese. The tool is called language manager. Via this technology, the hotel owner, a freelancer or a team member can easly translate from english to the new language. here is how it looks: 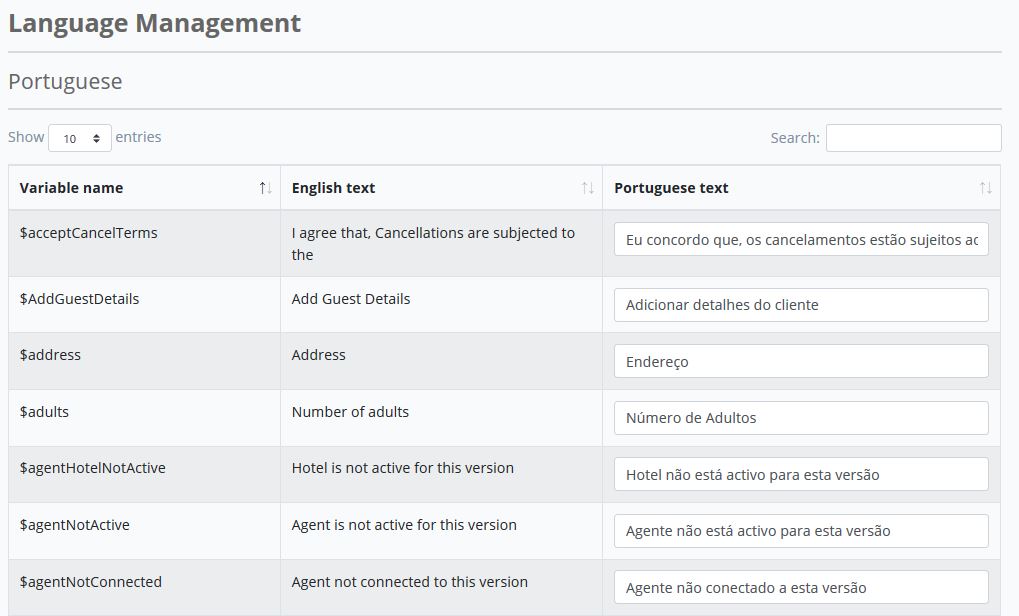 But then we realised that the new language released, was being applied to all the hotels using CultBooking NEO, the latest technology from CultBooking. This was not ideal as some hotel did not want to have portuguese language in the language menu and drop down.

ON / OFF FUNCTION FOR LANGUAGES

Given the above challange, the developers of CultBooking have worked hard to create an ON / OFF function that allows to configure based on each hotel, which languages they would like to have on their drop-down. This has been a major enhancement, as now it allows also to elect between english and german, the standard languages already given. So you can have only one language, no language menu at all, or several languages. The enable / disable function is done from the back-end and looks like this: 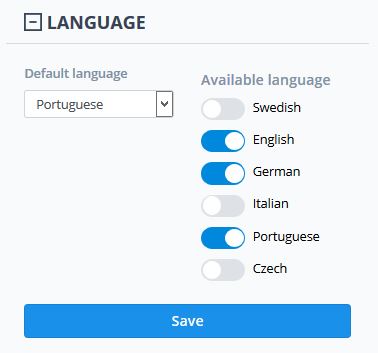 What is interesting is that also the database of the countries needs to be translated to the new language and inserted into the system so that the language release functions properly and is being done 100% professional. 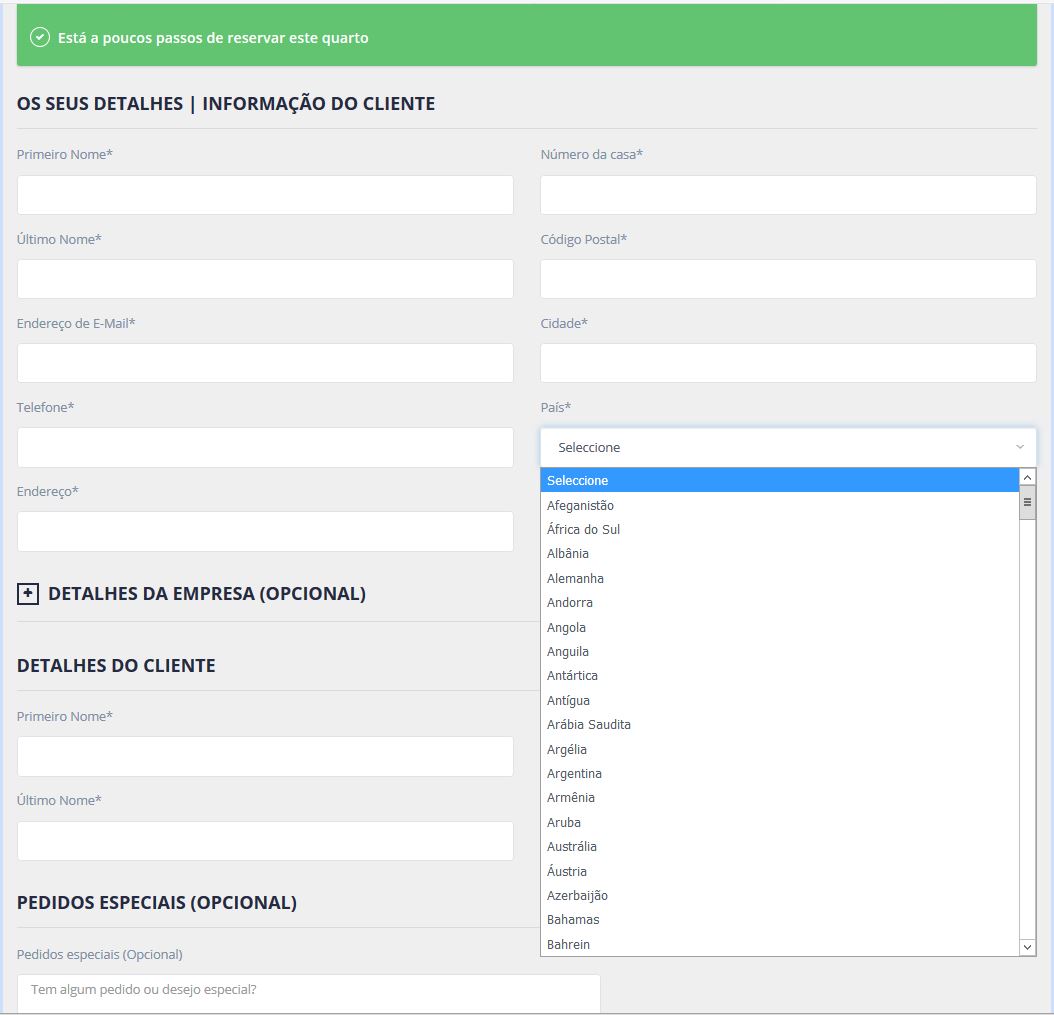 As end result, the front end and guest email are being released in the new language: portuguese. Most important, the language election is personalized and can be enabled based on hotel requirement and needs.

Here is the first page, the main one: 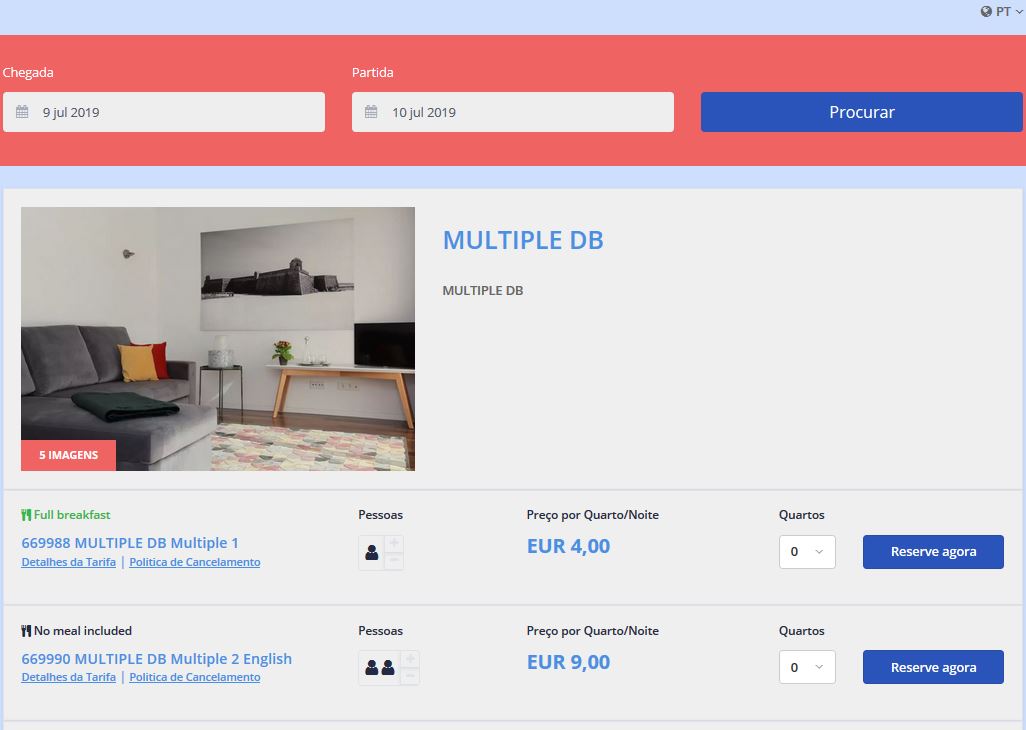 Here is next page, after user has clicked on ‘Reserve agora’

There are active requests for French language.

Also, we will check Google Analytics to see top 5 users come from and will release more languages based on data analysis.

Most Read Posts
Best Hotel Booking Engines: Top 15 list of 2021 What Is Hotel Booking Integration API White Label Hotel Booking Engine | Partner Program How To Use SEO For Hotel Websites User Session expired: Refresh modern function
Posts you may also like
6 Hacks To Increase Your Hotel’s Website &...
How to open account with google my business...
Optimize Your E-Commerce Website
Why SEO is Important for Business
Close